How to Give a Best Man Speech

Introduce yourself and how you know the bride and groom, something like, “Hi for those of you who don’t know me I’m Bob, I went to highschool with John we’ve been friends for 14 years.”

Thank the parents, not only for having you there and putting on the wedding, but for raising two awesome people and putting them out in the world. After the intro, the easy segue into this part is “The first thing I want to do is thank Mr. and Mrs. whomever…”

3. Tell a Story about the Groom

Tell a story about the groom, this is the best chance to be funny but if you aren’t typically funny don’t worry about making jokes, nothing is worse in a speech than a bad joke, a bad joke is worse than a boring speech, it’s worse than a nervous speech, it can really kill your confidence. For me, I tell a funny story here and there and then usually a funny comment on the story, but it’s also a great chance to tell a story about the groom being a great person, and say something really heartfelt.

4. Tell a Story about the Bride & Groom

Tell a story about the bride and groom, one where they met or the first thing he said to you about her, when you knew she was the one for him, or just a time they were awesome together. Again, if you’re funny a joke works well here, but it’s definitely not needed.

Offer congratulations, good luck, and continued support. This is where you say something really heartfelt, even corny as long as it’s not too much of a cliche. My last speech ended along the lines of “how everyone is trying to find someone they can live the rest of their lives with, but these two found someone they couldn’t live the rest of their lives without” (ugghh) how beautiful. Use something specific to them, and don’t worry about being sappy, it’s a wedding.

Couple other rules that can be helpful now that the formula is out there.

So that’s a quick little rundown, I hope it helps a few people. Being chosen as a best man is a huge honor and says a lot about the kind of person you are, it’s important to have a good quick speech, and then sit down. Tell the bride she looks beautiful almost right at the beginning. NO INSIDE JOKES! Practice your speech out loud a few times and relax. 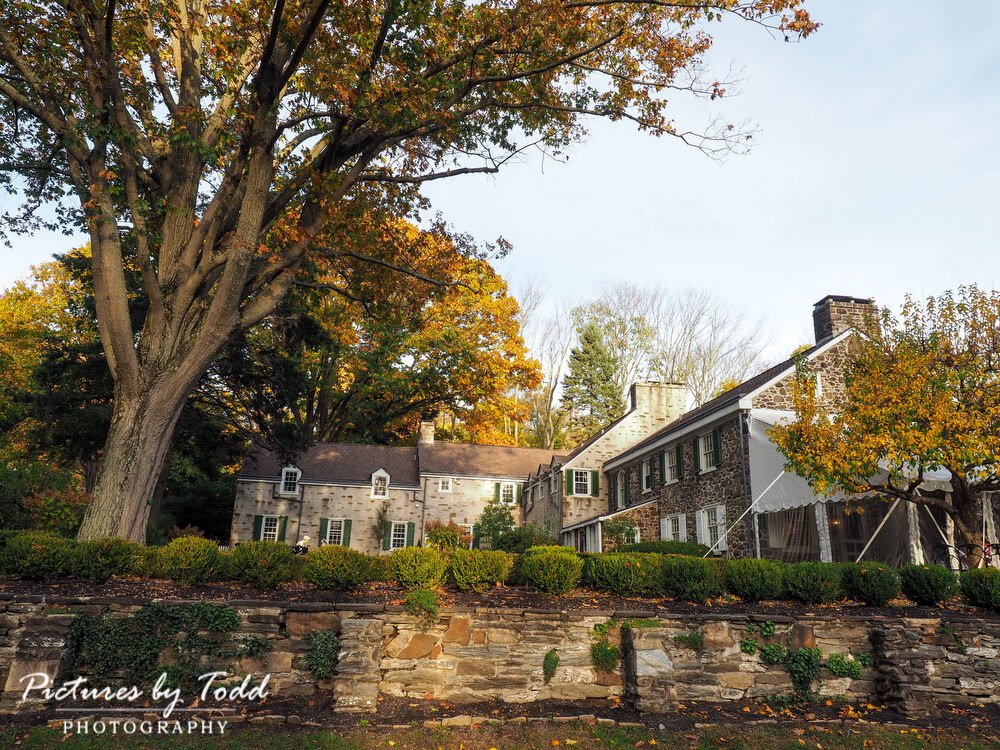